“I thank You God for most this amazing” by E. E. Cummings

I thank You God for most this amazing

and a blue true dream of sky;and for everything

which is natural which is infinite which is yes

(i who have died am alive again today,

day of life and of love and wings:and of the gay

how should tasting touching hearing seeing

breathing any—lifted from the no

of all nothing—human merely being

(now the ears of my ears awake and

now the eyes of my eyes are opened)

This poem was originally published in Xaipe1 (New York: Oxford University Press, 1950), reissued in 2004 by Liveright, an imprint of W.W. Norton & Company. Reprinted here by permission of the publisher. Copyright expires 2045.

Edward Estlin Cummings (1894–1962), known as E. E. Cummings,2 is one of America’s most famous twentieth-century poets. Born in Cambridge, Massachusetts, he was raised, a pastor’s son, in the Unitarian faith, which emphasizes the oneness of God. As an he wed this spiritual framework to Emersonian transcendentalism, a philosophical movement that celebrates humanity and nature. Elements from these two complementary traditions can be detected in his praise poem “ thank You God for most this amazing,” in which the natural world triggers an awakening to Truth. And for Cummings, Truth is a person, a “You” with a capital Y.

Humanities students are always introduced to Cummings as a poet, but actually, painting is the endeavor he invested most of his time in.3 One of his favorite subjects to paint was the landscape surrounding his summer home at Joy Farm in Silver Lake, New Hampshire (see image above). The elation he felt in this environment of wooded hills, fields, and lake he worked into several of his poems. I wonder if the phrases “leaping greenly spirits of trees” and “blue true dream of sky” were inspired by a view from his farmstead one August day.

Cummings is notorious for his idiosyncratic poetic style, which is marked especially by unconventional syntax—that is, a nonlogical ordering of words. This device is at play in the awkward first line of our present poem, which dislocates “most”: instead of “i thank You God for this most amazing / day” (this day is so amazing) or even “i thank You God most for this amazing / day” (this day is what I’m most thankful for), we have “i thank You God for most this amazing / day.” By inverting the word order, Cummings draws attention to the word “most,” traditionally an adverb but in this position an indeterminate part of speech.

He does this, too, in stanza three with “human merely being.” He adds the suffix -ly to the adjective “mere” and places it right in the middle of an open compound so that instead of “mere human being” we have a unique word combination that invites deeper thought. This syntactical shift converts the word “being” from a noun to a verb.

While some literary scholars have criticized the seemingly arbitrary arrangements of words in Cummings’s poems, others have suggested that they encourage fresh perceptions. “The words, the meanings in the words, and also the nebula of meaning and sound and pun around the words, are all put into an enlivening relation to each other,” writes R. P. Blackmur.4

Cummings also abandoned the rules of spacing, demonstrated here by his closing up the space after each colon and semicolon. Whereas spaces would have visually signaled the end of a phrase, giving the eyes a blank to briefly relax into, Cummings chose instead to run one idea right into the next. This lack of spacing evokes a sense of breathless enthusiasm. In the third stanza he does something similar, except instead of omitting the spaces after punctuation he omits the punctuation itself, in a list that would otherwise have commas: “tasting touching hearing seeing / breathing.”

Another idiosyncrasy in Cummings’s poetry is his division of words across line breaks, as in the “birth / day” of this poem. These two words are typically conjoined in English writing, and the fact that they occur earlier in the line as such (i.e., “birthday”) only calls further attention to them individually.

Birth is a major theme in this poem. “i who have died am alive again,” writes Cummings as himself. He experiences a spiritual awakening, “the birth / day of life and of love and wings.” To me, this line is the most evocative one in the poem. I read into it my own experience of awakening—that is, my conversion to Christianity, my being raised with Christ into new life. This isn’t the same kind of awakening that Cummings is talking about, who, being Unitarian, rejected the divinity of Christ and the literalness of the Resurrection.5 His born-again experience seems to refer more generally to a sudden, sweeping awareness of the glory of God, a wonder that lifts him up out of either ignorance or depression, as if on wings.

The idea that nature is a revelator of God shows up a lot in Cummings’s oeuvre, but not as overtly as it does in “ thank You God for most this amazing.” In its beauty, its complexity, and its vastness, nature testifies to its Creator. In stanza three Cummings expresses incredulity that, given this testimony, any human being should ever doubt God’s existence

As have all writers who have ever tried to write about God, Cummings struggled with how to articulate who he/she is. I love his one-word descriptor: “yes.” God is yes. This is the most positive, most affirmative word Cummings could find. “Yes” implies “true,” “right,” and is also used to express excitement: Yes! The opposite of God is “the no / of all nothing.” Those who do not live in awe and worship of God live in this state of no—emptiness, meaninglessness, exclusion from blessing.

Cummings’s encounters with divine majesty humbled him, an attitude he expresses here in two ways. First, he lowercases first-person pronouns but capitalizes those referring to God. This stylistic choice visually contrasts the smallness of humanity with the largeness of God—a contrast he also builds with the words “merely” and “illimitably.” Second, he sets off the accounts of his personal awakening in parentheses as if they are just asides, minor addresses to the reader rather than to God. The relegation of these comments to side notes keeps God, the poem’s main subject, elevated.

The final stanza, one of those two asides, uses the phrases “ears of my ears” and “eyes of my eyes,” suggesting a spiritual hearing and seeing, a sense beyond the physical. It is with that sense that we perceive God—not by hearing his physical voice nor by seeing his physical body but by opening our inner ears, our inner eyes. For many of us that sense has lain dormant for so long that we need to rouse it awake. (Engaging the arts is a great way to do it!) When we open the depths of our inner being to reality, we will encounter God at the center of it. 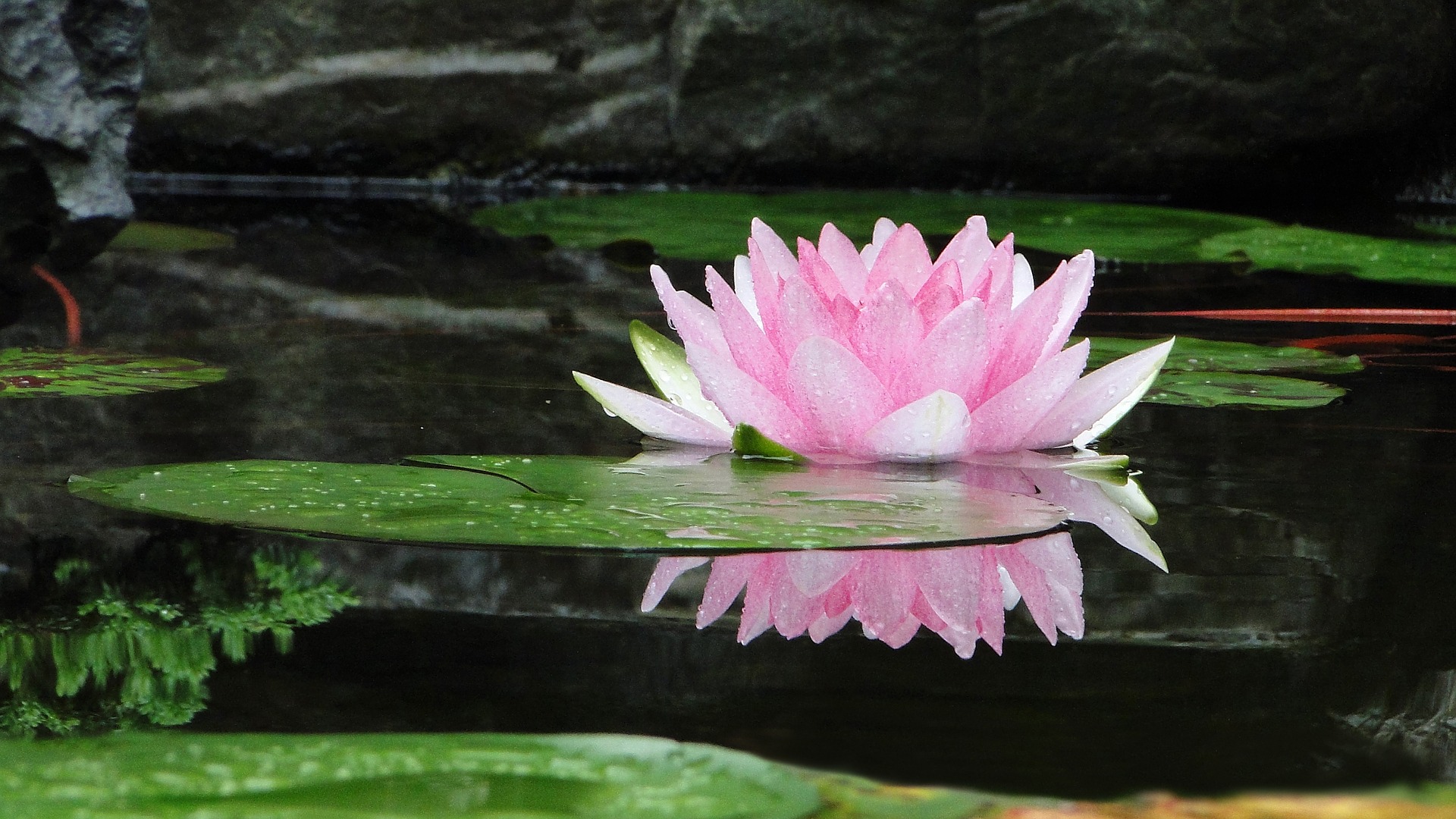 Mataip Method & Mataip Yoga The world’s No.1 format for Performance and Rehabilitation. The Key to your REHABILITATION & PERFORMANCE 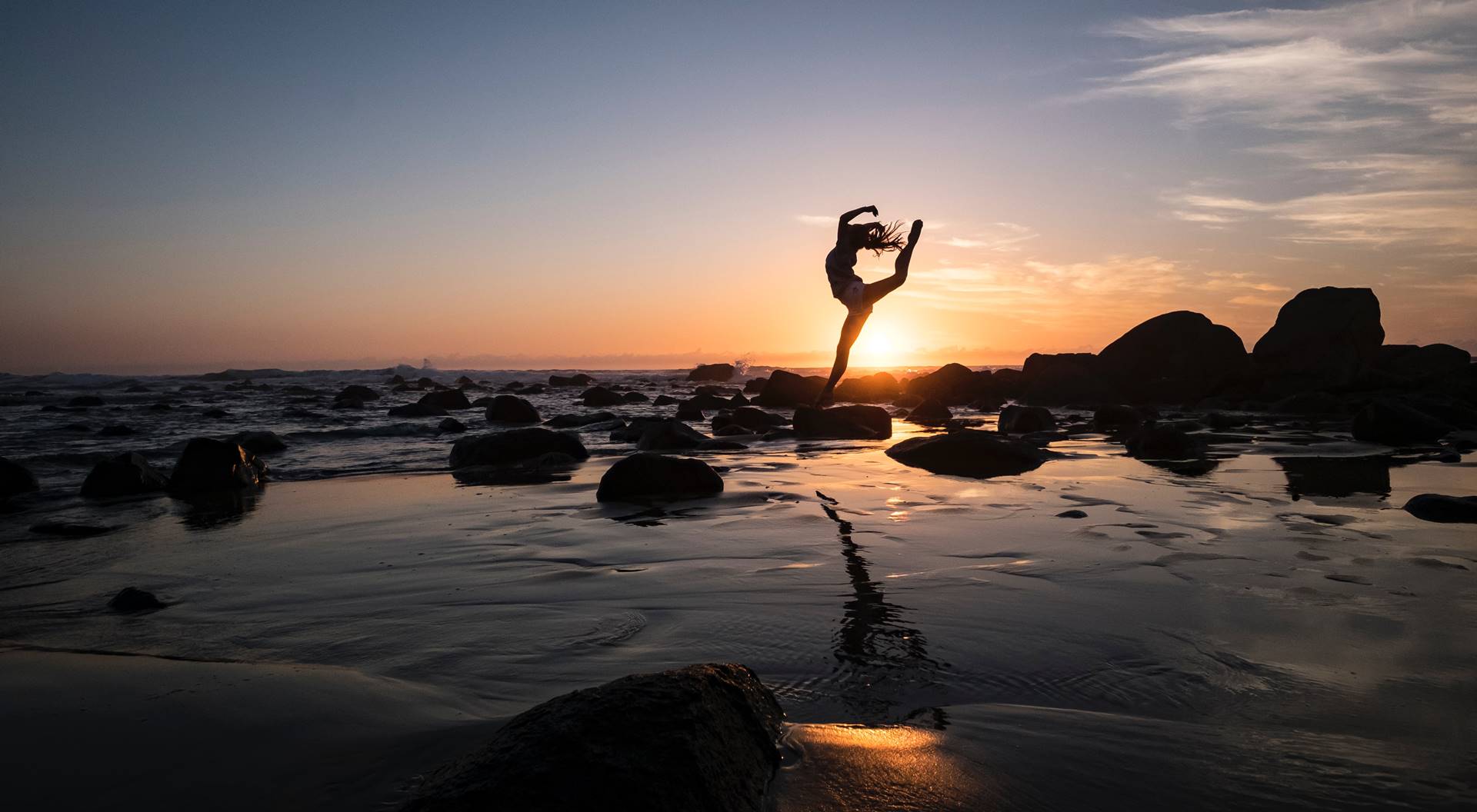 Intelligent Programming. Mataip Yoga the World’s No.1 Mind Body Format for accelerated performance and spinal strength. Slow down ageing and 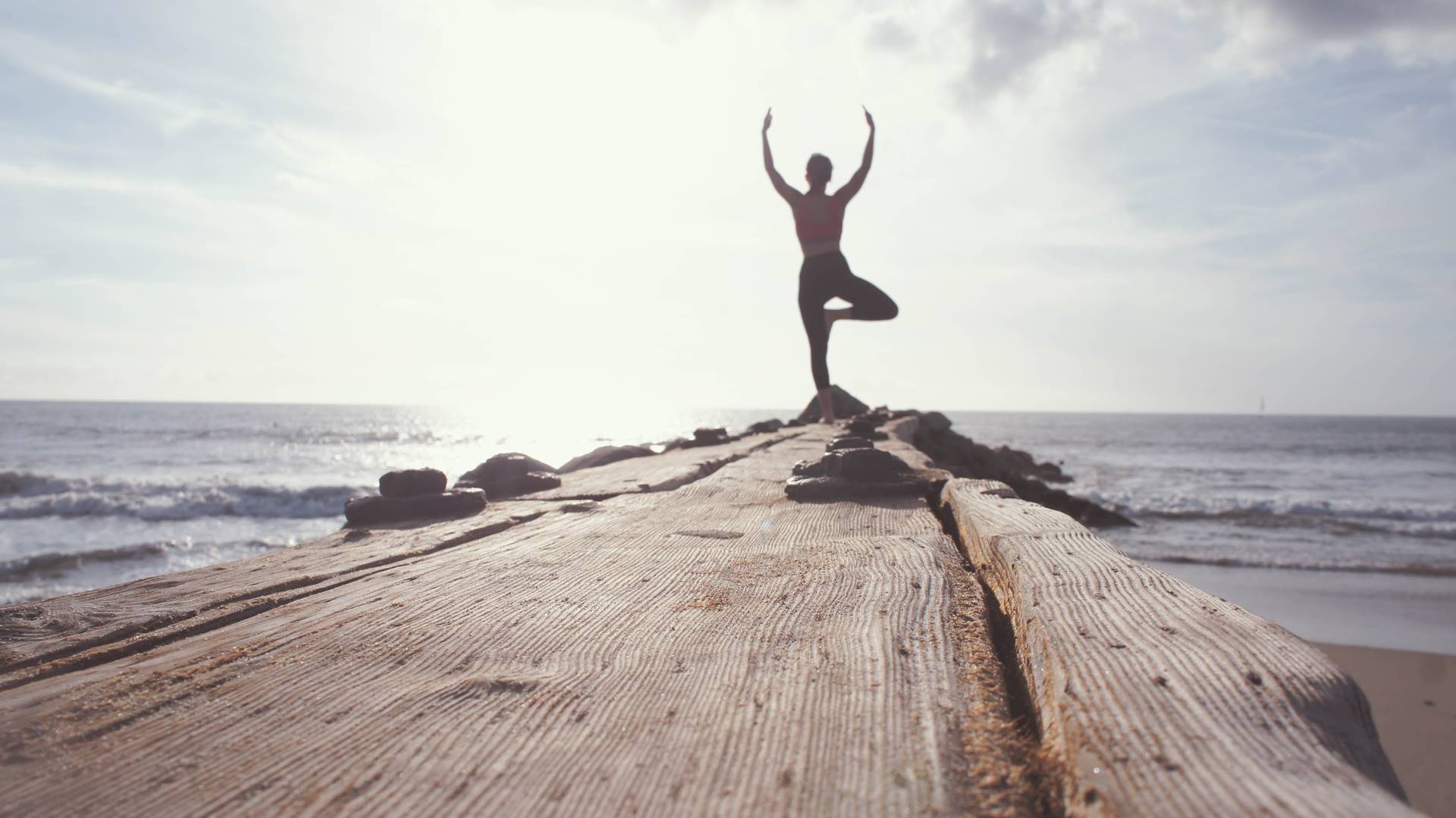 Work Life Balance and Mataip Yoga Step away from the email take moments throughout the day for Mataip Yoga.Ensure you

Keep an eye on my social media profiles, if you want to get connected with me regularly!…